Two weeks on from the announcement of this year’s NDC & Kerrygold Quality Milk Awards winners, the dust has begun to settle and there’s time to reflect on what the awards mean to the Irish dairy industry, the family farms that make it what it is and the work that’s being done to ensure its sustainability for the future.

For those who aren’t immediately familiar with the Quality Milk Awards, the annual scheme recognises excellence in milk production. Dairy co-operatives throughout the country are invited to nominate suppliers for the awards, and the farms nominated undergo a rigorous assessment by an expert judging panel. The assessment covers six key areas: 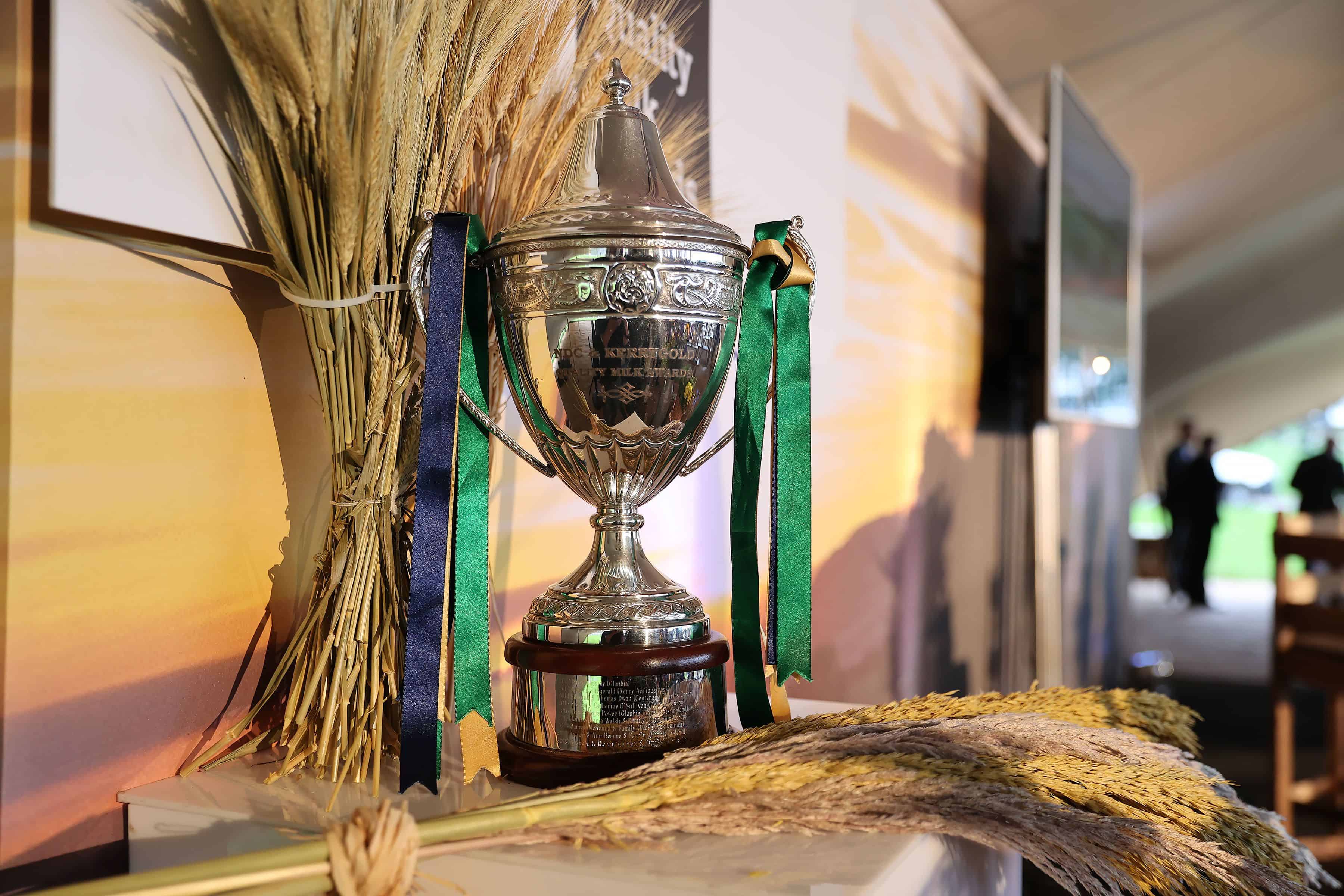 Speaking with this year’s winners – Michael, Mary Ita and Alex McCarthy of Feenagh, Co Limerick – I was struck with their pride in winning the award (as well as their genuine surprise at having been nominated and then going on to win) and in having done so on behalf of their co-op, the people they work with every day and their local community. They talked, with sincere appreciation, about the messages of congratulation they’ve received and the support they’ve been shown locally.

And, of course, it’s not just the McCarthys. It’s all the twelve finalists, farmers from the length and breadth of the country, who – over the past fourteen days – have been interviewed on the radio and by the newspapers because there’s real interest in what they do and how they do it so well.

Dairy farming is at the heart of the community in Ireland and is a fundamental part of our national heritage. The Quality Milk Awards celebrate these facts. 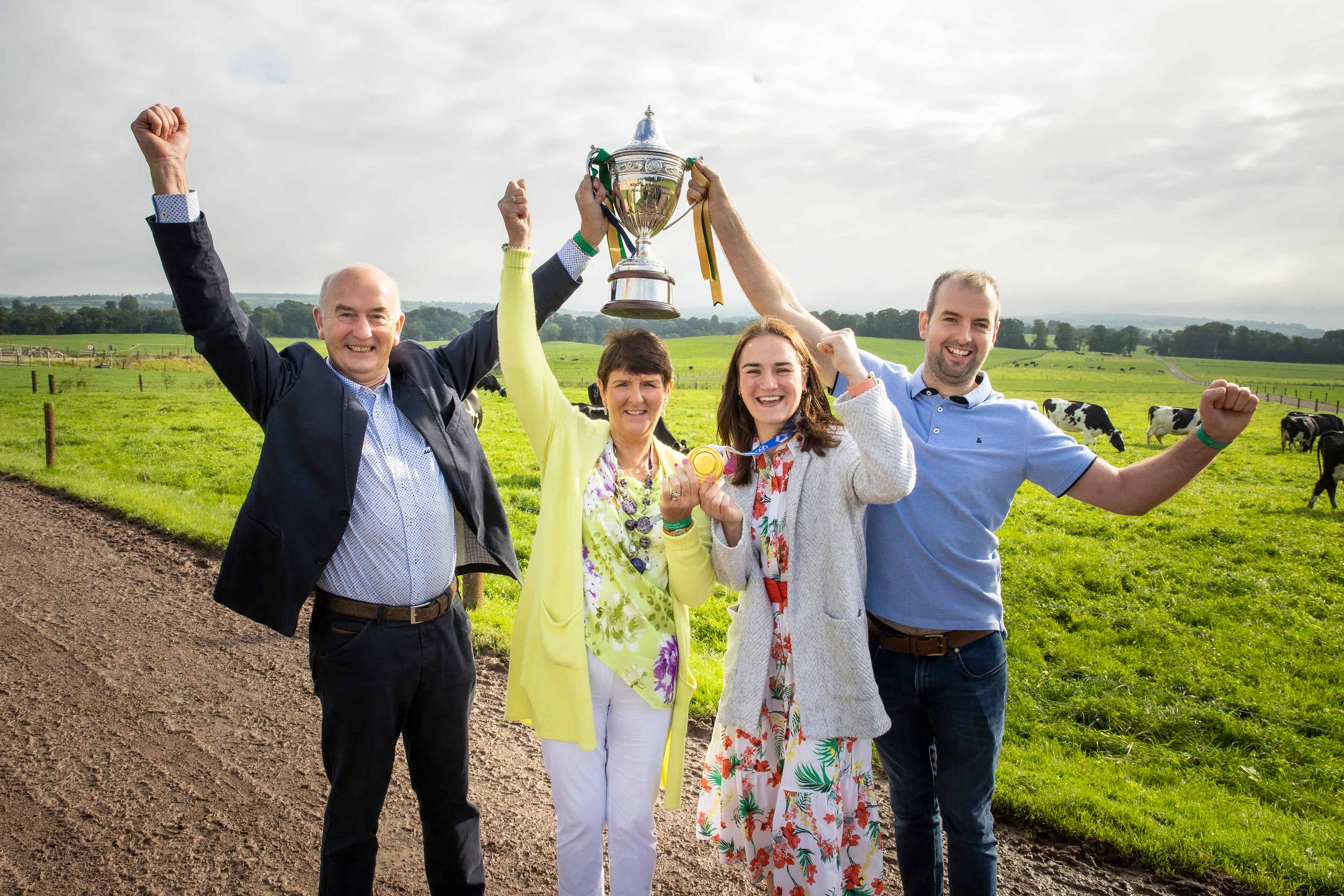 From our grass, to milk – Ireland’s farming families are flying the flag for excellence in Irish dairy on the world stage. Olympic Gold Medallist Kellie Harrington lifts the perpetual NDC & Kerrygold Quality Milk Awards trophy with 2021 champions, the McCarthy Family from Limerick.

Globally, demand for dairy produce is booming, and Ireland is better at (and better suited to) producing dairy than most other countries. The best way of satisfying the demand, with the least impact on global climate, is to do it in a country that’s better suited to dairy production.

Because of this, it is difficult to comprehend why – in a country that celebrates its dairy industry, its sustainability and its quality through a scheme like the Quality Milk Awards – Ireland’s family-farm dairy sector is increasingly being singled out by the environmental lobby and the climate change pressure groups.

The Irish government’s Climate Action Bill has committed our country to reducing its GHG emissions by 50% by 2030, which is a tough target that – some are already saying – we are unlikely to meet. But if we are to meet it, then we need to address the goal together, across all the major contributing sectors – agriculture, energy and transport.

Fit for the Future

It is not enough to point the finger at one sector – which accounts for 30% of emissions – particularly as that sector has improved its emissions efficiency by 10% since 2013 and, as the judging criteria for the Quality Milk Awards show, is making further improvements now and laying the foundations for greater improvements to come. 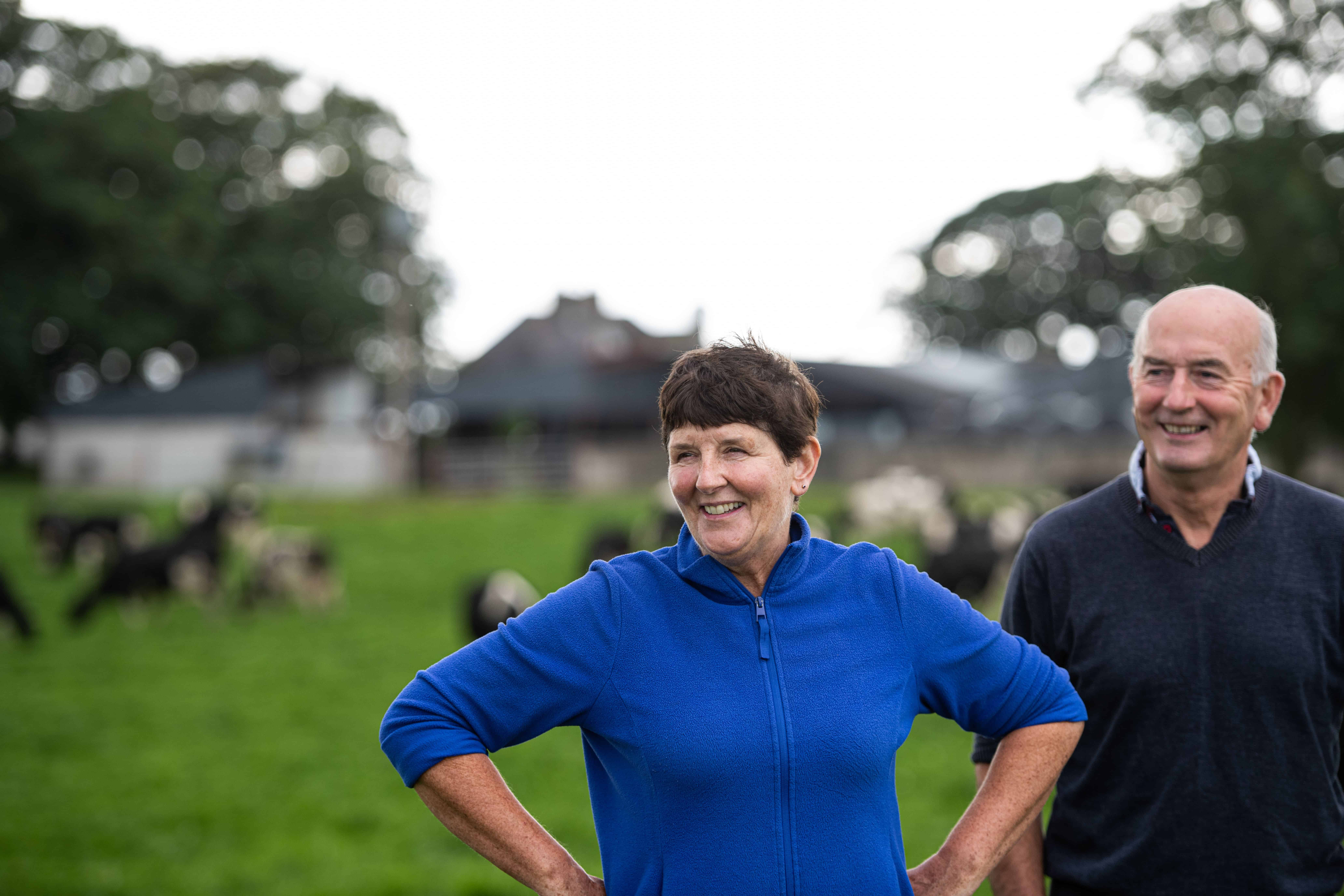 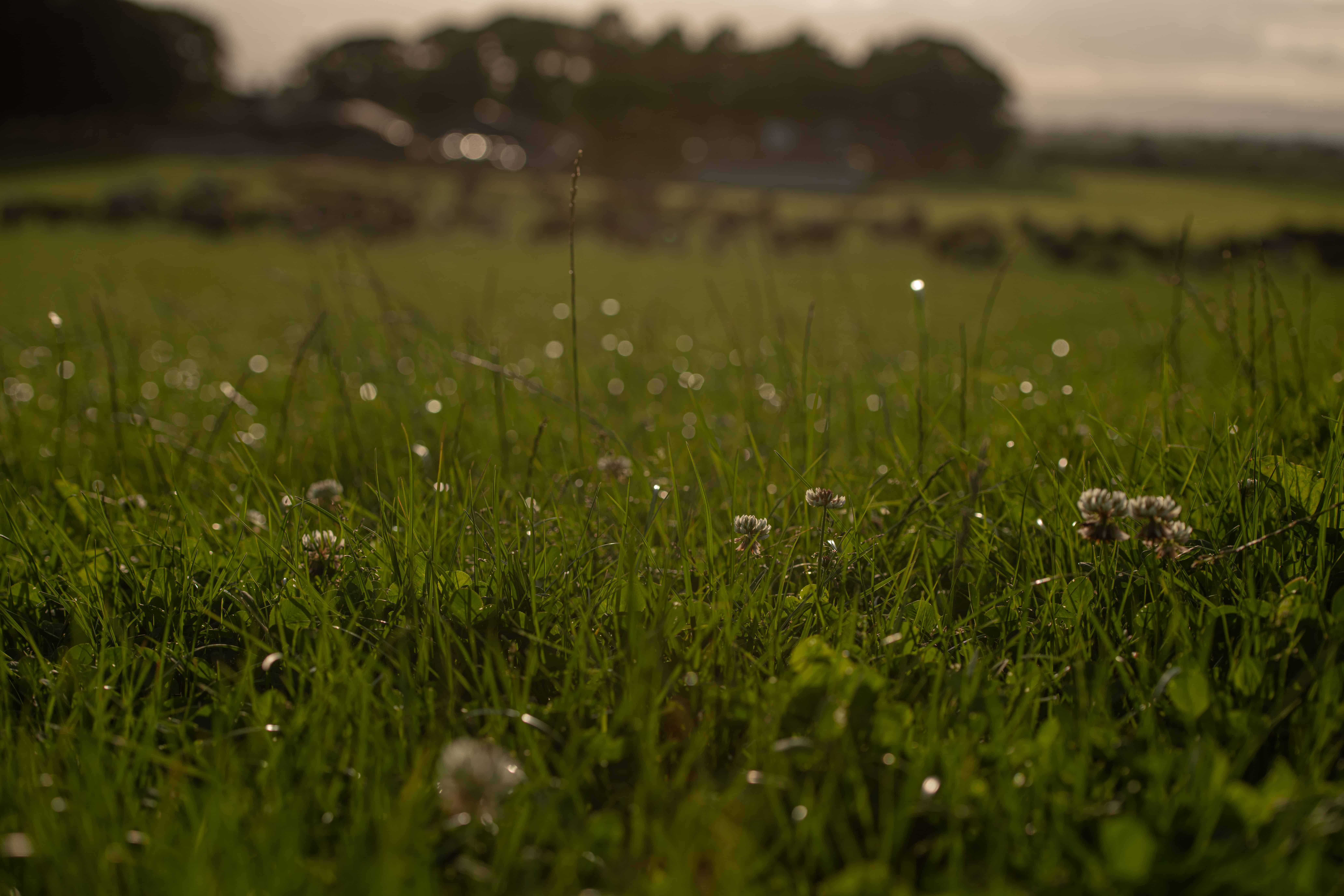